Ten years together: about time & future

Davy and I are together for ten years today. And we are both approaching forty. We drew up the balance and it’s looking good: we moved away & are chasing our dream. Two possible symptoms in those lists that predict a midlife. Huh?

When we met, we were young & reckless. Davy was a goth with a steady job but without any properties. He ‘owned’ a company car. His clothes were black and exactly the same. James Maynard was his God. Me, I disliked that useful trick of our brain, we call ‘ autopilot’. Routine. I didn’t want to buy a house, was too young for children, travelled around, did some temporary jobs, and was searching… Where the hell did time go and why is it spinning so fast?? Scientists say it’s because of our changing metabolism & becoming inured, and I believe so, but at the same time, it’s a bullshit answer. Just like: “It’s your midlife”. Which would mean that I am in my midlife since puberty. Why do we always have this sensation of losing time and to whom or what do we have to prove ourselves?

Time is a concept

And then I saw this docu where Michael Pollan explains how processed food from the battlefront after WWII  entered our kitchens: by responding to our Concept of Time.

“Overworked housewifes can relax untill dinner time and mother can learn what’s going on in the outside world.”

“Equally long suffering husbands can be saved from the horrors of much home cooking.”

It was a drumbeat in the advertising from the sixties & seventies. The food industry aggressively stepped forward and said to the new double income family théy had the solution before those new households could find a solution themselves. Suddenly cooking was boring, the housewife in constant panic and was her food too simple. Processed food however was (drumroll) innovative! It was good that women finally became more independent, that’s not the point. The fact that our households were flooded by ‘Mad Men’ with products that needed to improve our sad, mediocre life, ánd that we started to believe this, was a wrong turn.
Whoever brings a new product to the market needs to create a need and repetition is the oldest trick in the book. We don’t buy that anymore? Politicians are still framing, with Trump & fake news as a new, sad climax in human history (it’s crisis! We are still in crisis! There is a new crisis coming! Save money! Spend money!). Politicians create, in the media, problems that we hardly noticed or weren’t there before. Conclusion: we don’t only have a boring life, it also costs tons of money to maintain it. Do these illusions conflict with one another or do they empower each other? It’s confusing. Why don’t we see that appearing in these midlife lists?

Boring is the new way of living like it always was

What does that insight bring us? We live our own life. Davy started a company in sustainable techniques. I travelled some time around the world as a journalist and wrote a manuscript but since a couple of years, I stay home. I write, cook, make thing cosy, organise parties & trips, network,… In social terms, not  the most interesting choice but for our relationship & state of mind a relieve. ‘I could easily become a househusband,’ Davy sometimes says when he gets wood, cooks or plays with our dogs.

When you start perceiving time & money as a concept invented by industry & politics, it stops becoming a deadline or goal. Like you suddenly stand on the sideline of time and see yourself in a different way.

Life is overrated and ‘boring’ things like cooking, family time, doing things at your own pace, is life itself. And it does the trick. Breathing again. We are not the first ones to experience this. In our circle of friends there enough people who didn’t need to travel the world, read tons of books, stayed childless, or stopped working to experience this epiphany. Most of them work in the creative, social, educational or cultural sector so I am aware of that bubble, but the point is that they are there: highly educated and ready to rumble. We are at the dawn of a new era and it’s not called a midlife. 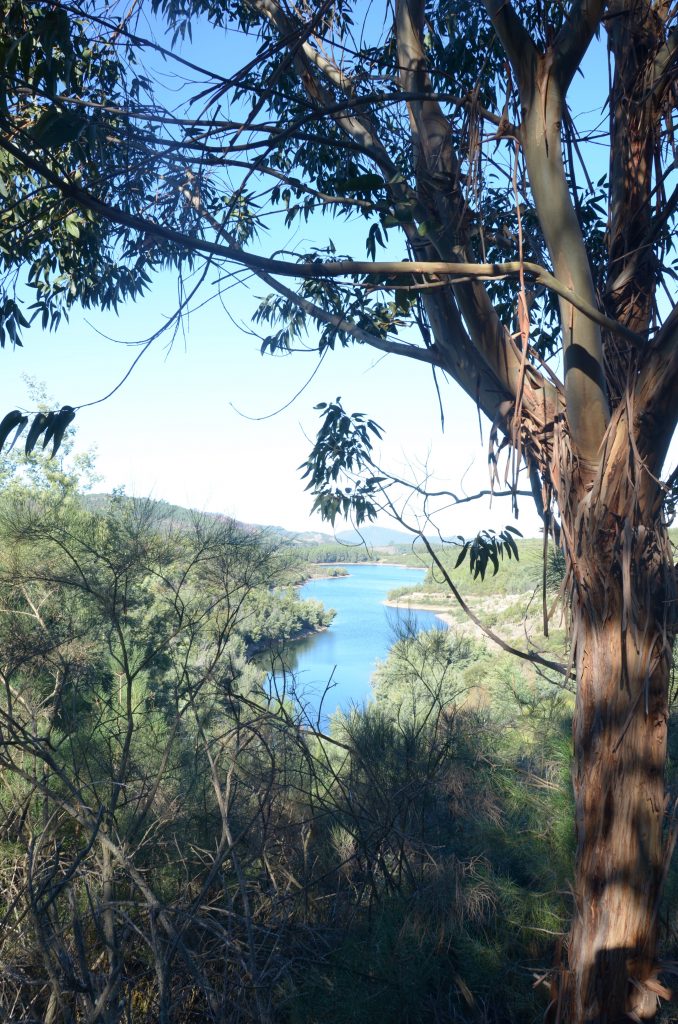 What is essential though, is that we need a goal that forms the basis of your life (relationship). Not one that is tipped of by school, institutions or parents but one that shows the world: ‘Hey! This is me!’ So what’s your purpose, Sophie? Cryptic. Where future meets history. A timeless place where people join each other. A place where technology meets nature.
Davy and I are ready to operate hand in hand. We are about to buy our own property. Not the most expensive dinner or city trip can beat that! After a decade of fighting & loving, you know each other well. Some kind of sensible love emerges and each other’s unpleasant features even become charming. Where I am careless, he is accurate, where he is rational, I am intuïtive. Paperwork is his thing while I am social. I will carry the project and he will support me. My rock. Our goal? To lift up the ordinary. Evolve.Together. Until death does us part.

Woolly?
Not in the least.

Fear of failure?
Is part of the process. 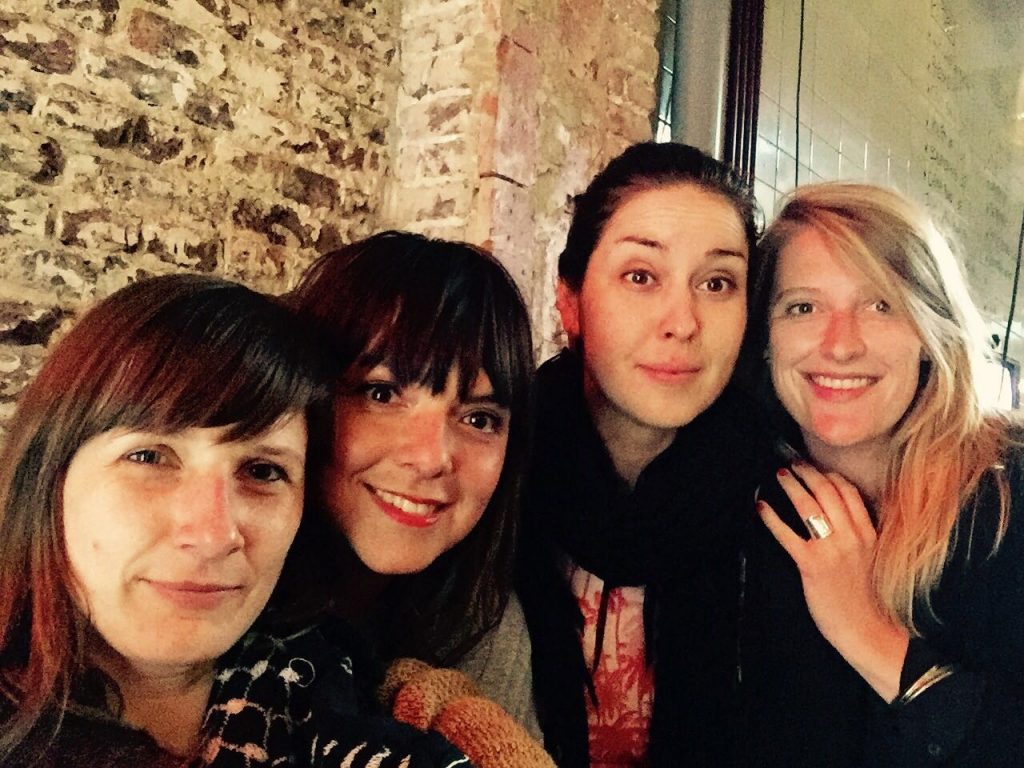 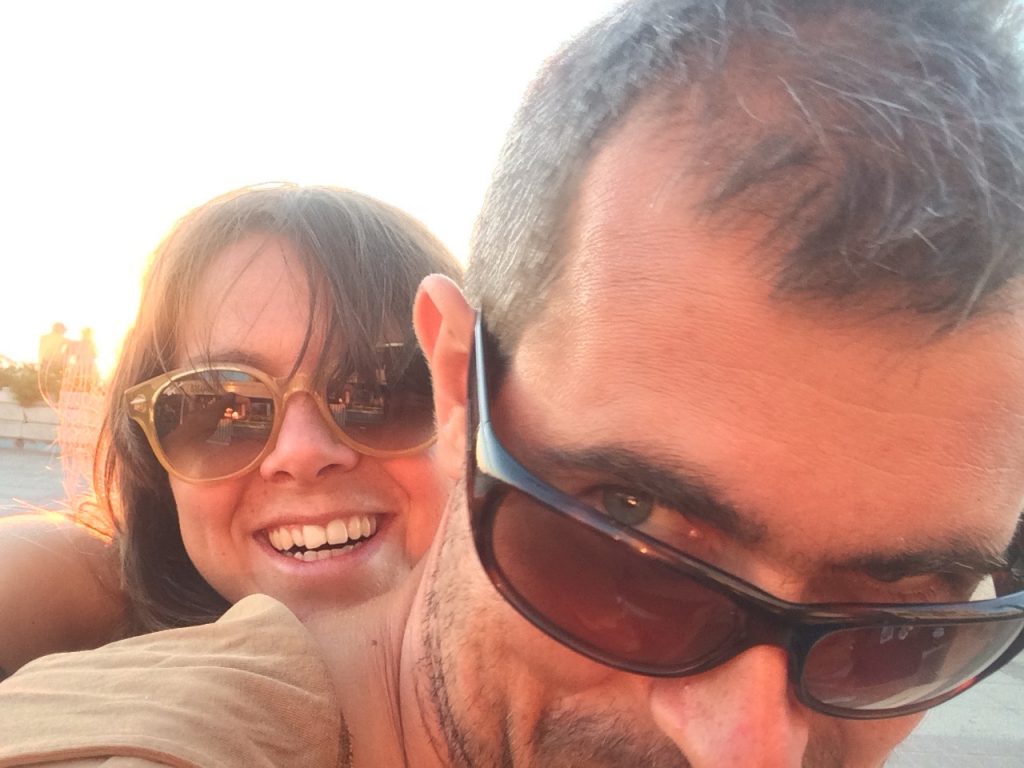 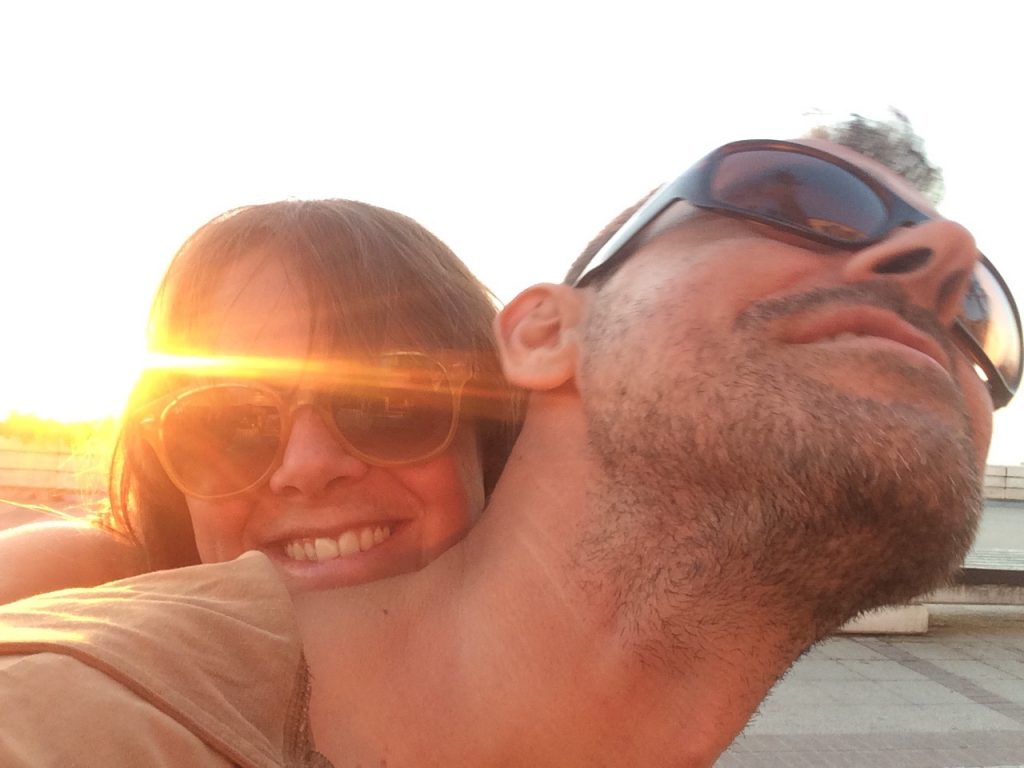 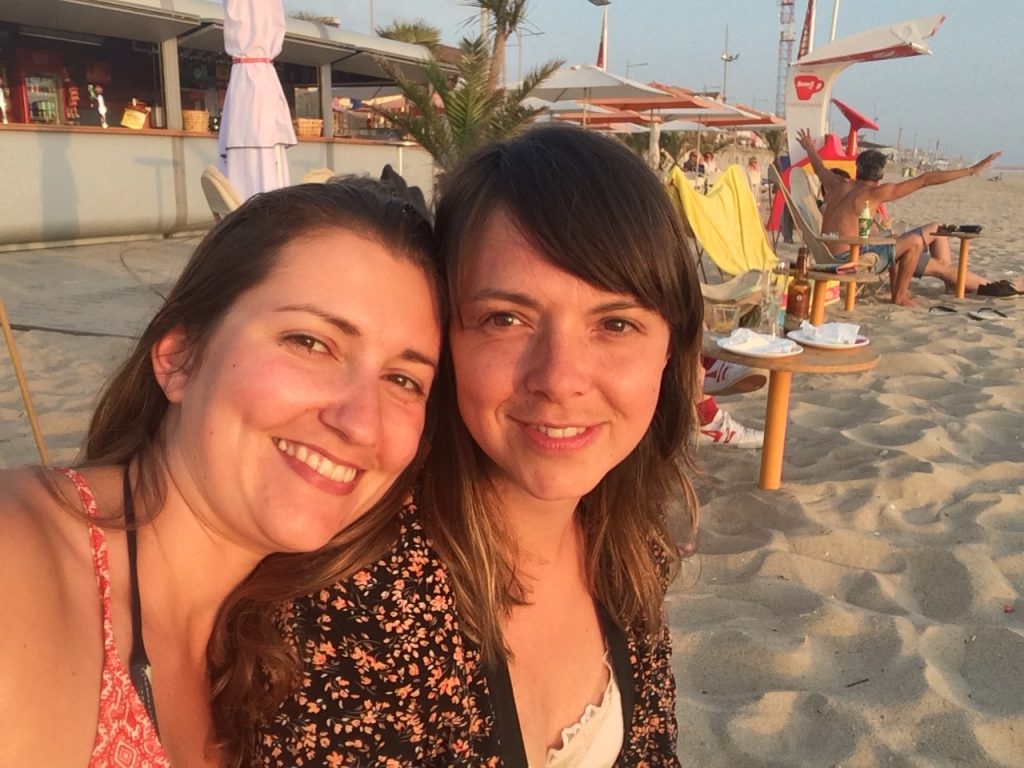 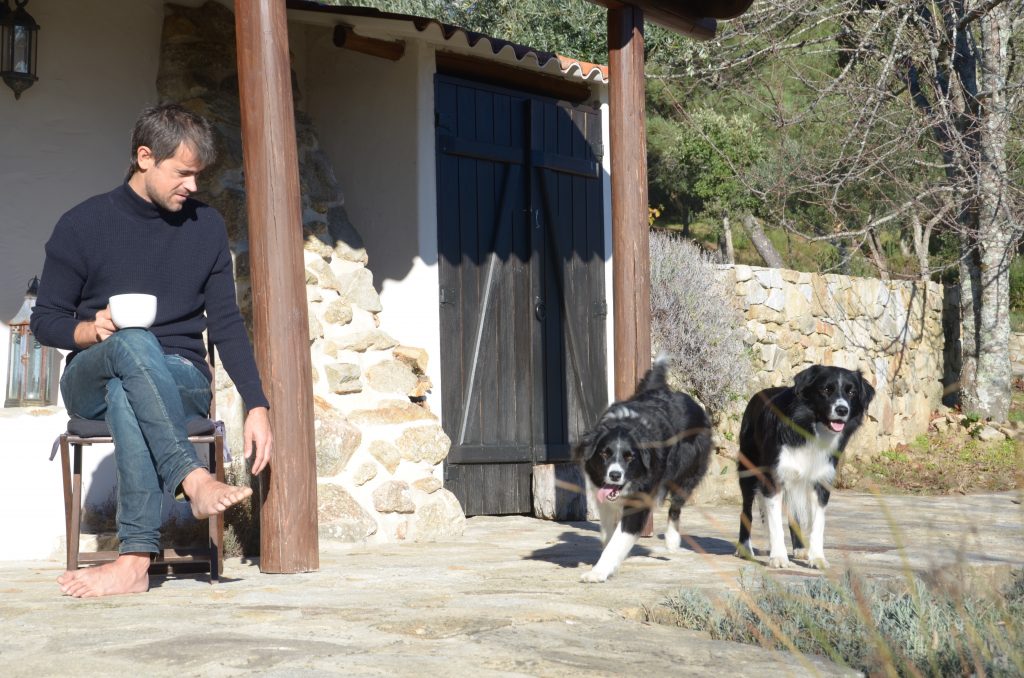 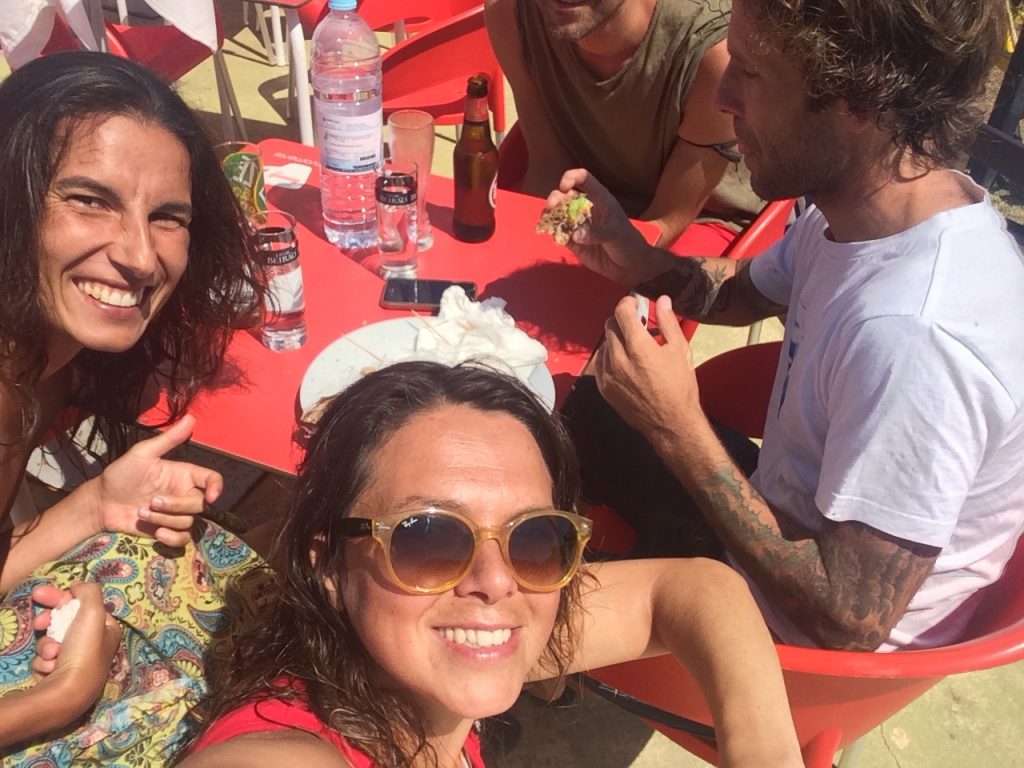 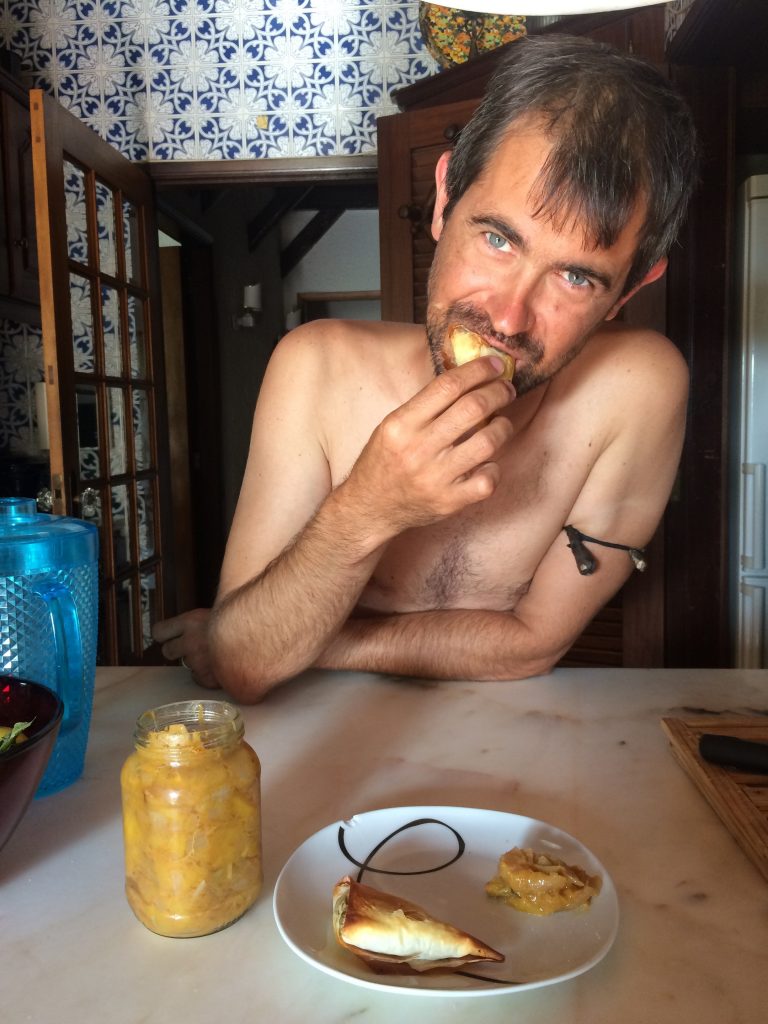 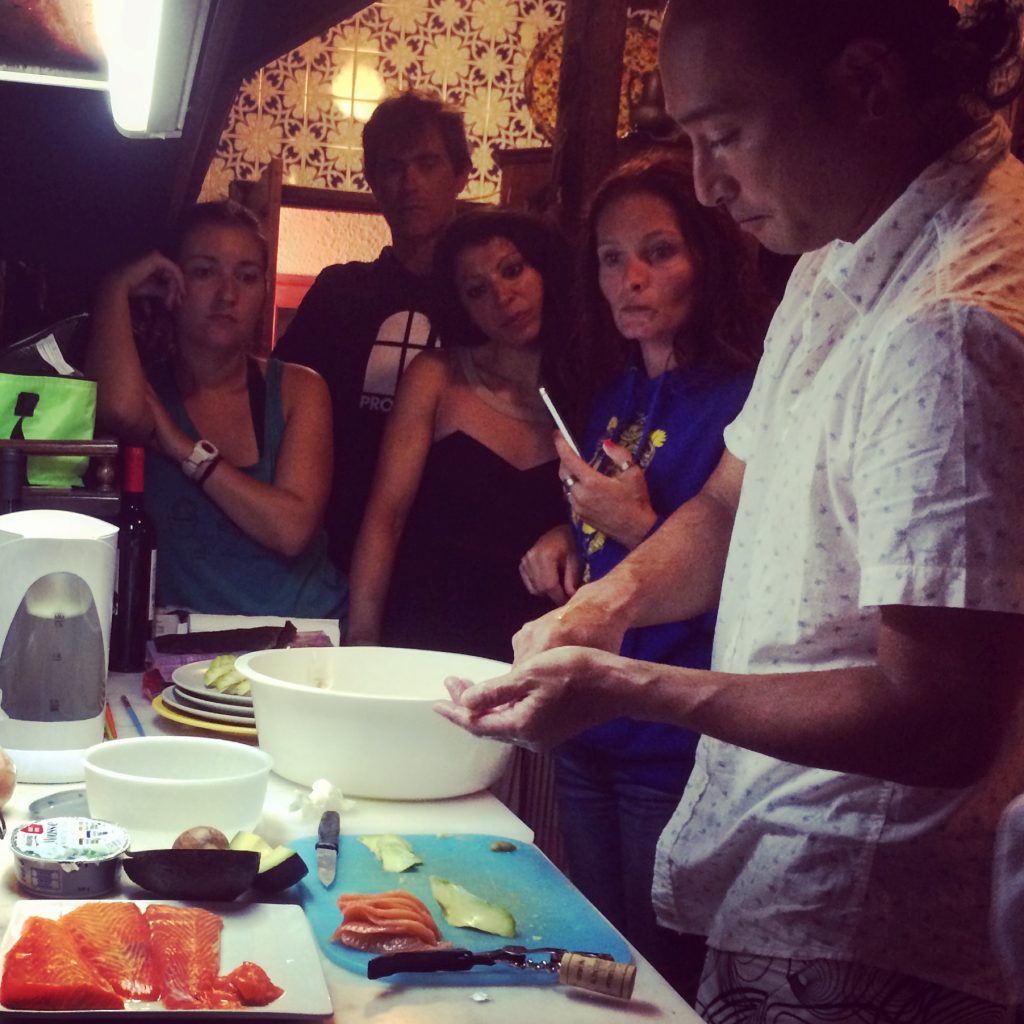 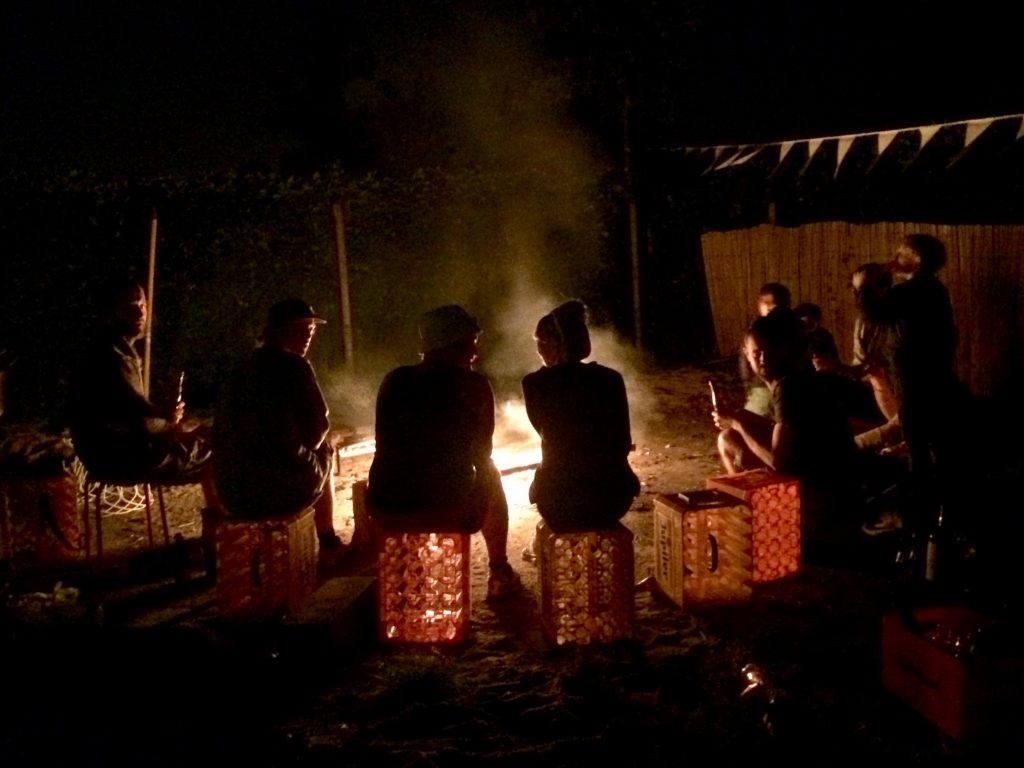