I set up with some Portuguese friends the platform Desplastic. We want to keep our surf spot clean from plastic. Sorting isn’t obligatory in Portugal and beach bars are forced by law to use plastic instead of glass. We get a lot of positive reactions. Until business gets real.

Man is a fragile being, I read last week. ‘Making mistakes and acting inconsistently is in our nature.’ Okay. Gather some people around a table and they start lying, denying, to salve or to dress up things.  Especially when they are negotiating.
‘I love nature, I’m in tourism and tourists want clean beaches,’ says the man in front of me. ‘But the legislation forces me to use plastic cups. Glass can be dangerous.’ WhenI asks him if he is open using recycled cups he replies that tourist wants glass for their beers. Sooo, this conversation is on a roll!

‘It’s all business talk, Sophie,’ Antero says. He arranged this meeting. His daughter is a sixteen-year-old surfista who kicks a lot of guys their ass in the water. This kind of opportunistic business talk keeps on being ironic for me. I understand that the guy prefers to work with plastic cups and straws because of the cost (than say so). Plus: you cannot force your choices on someone else. But I do believe that local entrepreneurs are in a privileged position to participate in and do good for their neighbourhood and its people. And that is why I am here, to listen if the man in front of me shares this vision for his beach full of tourists.

What’s in it for me?

The guy explains me three times he likes to keep his beach clean because he loves nature, because ‘he works with tourists’. He says he is open to new ideas, that there is an app so people can report garbage, that the city hall should invest better a sustainable policy, that is hard to change peoples habits,…
Where I do have a problem with is with people who want to live in a better, cleaner environment, who have a lot of ideas & opinions (hello social media), but actually, do nothing themselves. Stop complaining if you can’t get your priorities right. Not once this local entrepreneur proposes something he can do himself. In fact, he is drawing the attention away from himself. Business. Fazer conversa, the Portuguese say. Small talk.
Because plastic cups are out of the discussion (tourists don’t like), and so is glass (banned by law) or investing in recycles (gains nothing), I  want to ask a final question: Does he wants to participate at our beach clean up with all his staff as a group? He looks at me with tangled eyes. ‘Isn’t that something for youngster & surfers?’ that look says. He nods, but the eyes say no. Because that I learned about ‘doing business’: checking the pupils. So, the argument that acting sustainable costs too much wasn’t very truthful. Unless his time is money.
There is one option left. But I am afraid I am the one who is failing here. In order to change habits, the first question that pops up is: what’s in it for me? Because that is probably why the man agreed to have this talk, to listen to what we have to offer.  But there is nothing to offer here, we do this by the heart. I can tell you that the man couldn’t care less to be offered a pioneers role in banning plastic straws…

And again: I understand. If losing weight is already a hard decision we only take for ourselves when it’s necessary, rather than an option, how can we take action for something big and abstract the environment, oceans & cities?
The mass likes to use buzz words such as loyalty, respect, engagement, action, rebel heart, sustainability, … But only a few (the non-mass?) is ready to take action. I guess it’s typically human. After all, we are a fragile human. And sometimes all that hustle produces a great novel or hilarious bar talk. But the gap between who we want to be and who we really are keeps me occupied. Humans are good beings, that I know, so what goes wrong?
People don’t believe they can make a difference. Another reason is that our brains are wired in a way they always choose the easiest option. This for energy saving, primordial reasons. Habits are almost branded in our brains so it’s very hard to change the focus. Choices need to be made conscientiously… Which means better communication & information. Not to mention the pressure of mass behaviour: If nobody does, why should I?
People lied, denied & salved for less. 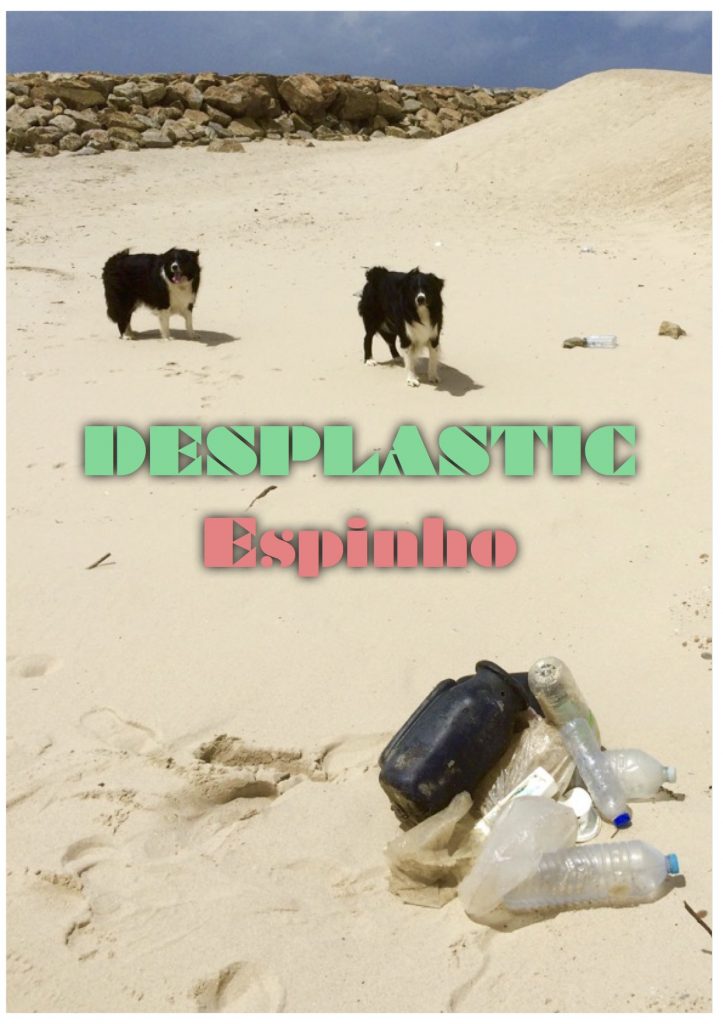 But I choose to stay positive about people. Apart from being fragile, Mankind is also fascinating, and despite all the shit that is going on in the world, we are actually doing fine. Minorities are gaining attention and we do take better choices. People make themselves heard because they believe they can make that difference. In Iran they are fighting for their rights, we are writing opinion pieces, creating food forests, monetary systems, founding agricultural cooperations, raising awareness about air and water pollution. We eat healthier, fewer children die under the age of five, journalists started better (and more positive) news sites. Where the old generation thinks that there is no alternative, the new one is creating one. It’s confusing at times, and a lot to deal with, but anyway, this is why we started Desplastic. We want to be a part of this new wave. Showing that if you want to do business today, you need to take ecology & ethics into account. The older generation can put his collar straight because there is a fresh wind coming up (okay, a breeze. But I’ve learned to be patient 🙂 )