Ophelia created a beautiful Indian summer with amazing light in the sky that attracted amateur photographers like me. But the hot wind also brought disaster. The air was filled with ashes. It was snowing ashes on our car & in our bathtub.

Davy pointed out the cumulonimbus clouds. ‘There’s a storm coming,’ he said. ‘It’s burning in Nazaré,’ a surfer said. He showed an apocalyptic Instagram picture McNamara (surfer) posted. Over 6000 firemen tried to extinguish around 500 fires that day. Men who fought with passion. Luckily. Because a firefighter earns around 1,75 euro per hour. 92% of the 30.000 active firemen are volunteers and have other jobs to go to afterward.
Jorge Gomes, State Secretary of Internal Administration who works under the Minister of Foreign Affairs is asked to resign. He refused and said in the media that people should be more proactive when it comes to catastrophes, that they should be more resilient. He expects citizenship. That this was exactly what people were doing, fighting the flames & protecting their property & family, when they found death, doesn’t seem to occur to him. Portuguese journalist João Miguel Tavares writes in the magazine Observador: “ Our government puts its nose in every aspect of our life. Next year, for fiscal reasons, even in the salt we are eating. But when it comes to taking responsibility, the government finds inspiration from those they previously called ‘neoliberal fanatics’.” That’s like a climate change denier blaming climate change for this well-known catastrophe. Prime Minister Antõnio Costa got agitated and said he didn’t have a magic wand to solve this problem and regarded the demands for resignations of his Ministers as infantile. 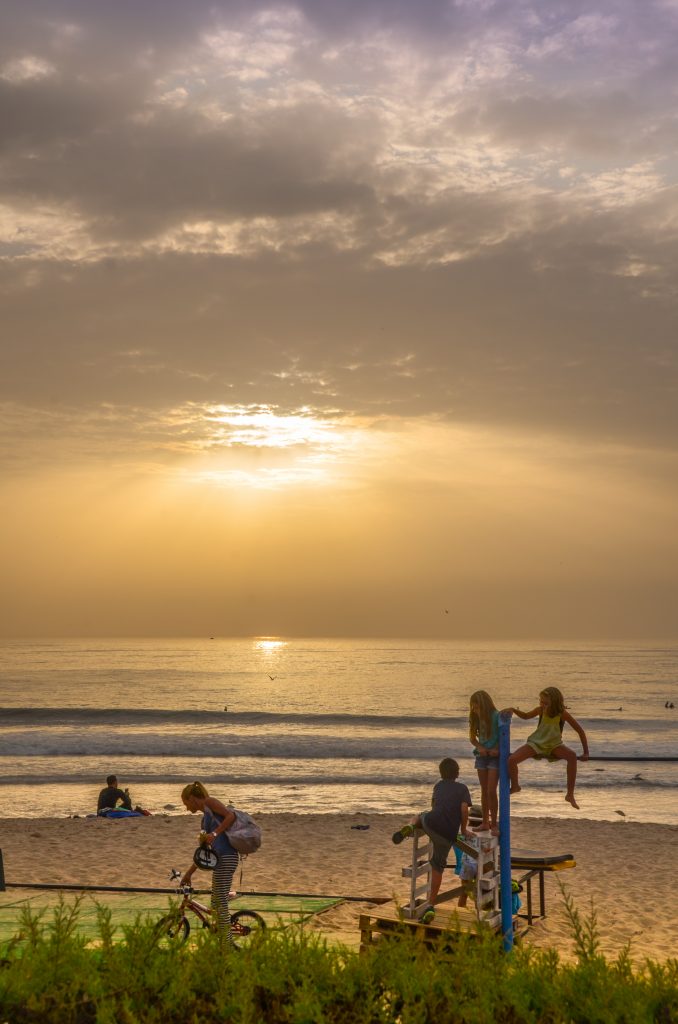 Who earns money when Portugal burns?

Where there is smoke there is fire. 98% of the fires are ignited by humans (deliberately or accidentally). Which leaves 2 % for natural causes like lightning from cumulonimbus clouds which were confirmed as the cause now and in June. Huh.
The Spanish newspaper El Mundo writes that the Portuguese government has a connection with a Spanish Fire cartel. The air traffic that fights the fires in Portugal, is in the hands of Spanish private sector that- for years, manipulates offers & invoices (What is this thing between socialists and helicopters J?). This connection is good for billions of euros of profit. A sharp contrast with what the firemen at the frontline earn. Portugal is under investigation as well. The country has a long history of working closely with cartels that fix prices ‘ entre ragu e ensopado de borrego’ to sideline the competition.  I can’t find a lot of info about it though.
Another possibility: a friend of ours who was fighting the flames all night to save his house last year explained to us that wood suppliers burn the forest so they can buy it for less than half of the price and export with a lot of profit.
Also, Portugal produces eucalyptus for wood pulp for paper. The industry is worth 3% of the GDP. Ecologists blame the government for carelessly planting (very inflammable) eucalyptus trees. Those trees can be harvested after nearly five years and the total area is more than 800.000 hectares (354.000 hectares burned in ashes this year). A hundred years ago these were lusher deciduous forests with laurel & chestnut trees.“Restricting the most important raw material of the paper industry would dramatically affect its competitiveness and the country’s trade balance,” the industry body CELPA warned last June.
Unfortunately as well, people swap the countryside for city life and leave the land to fend for itself so nature gets overgrown with bushes and plants that accelerate the fires. It is hard to find out who is owning what land.
I think it’s fair to say that a lot of different people earn money on this ecological disaster.

It’s a classic: we are all responsible but prefer to designate the other as the villain. 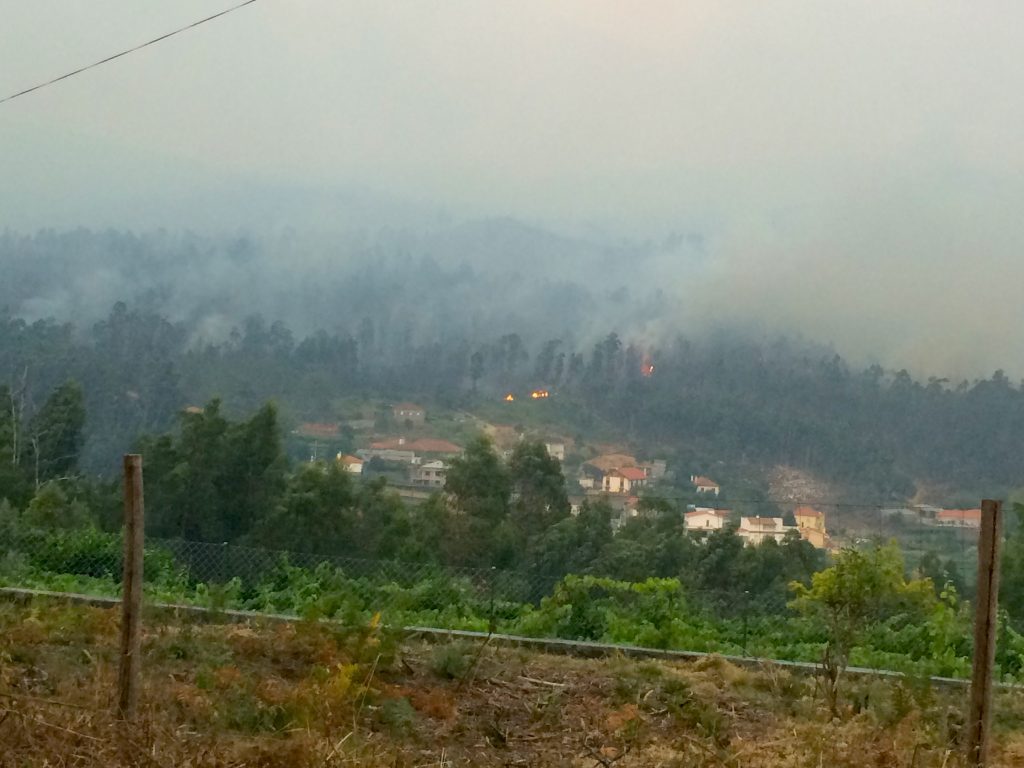 Especially the north, with its rainfalls in winter and drought in summer has been plagued by the fires. Cathelijne Stoof environmental science professor at the University of Wageningen who studied in did research in Coimbra said on Dutch Radio yesterday that the Portuguese know exactly what to do but that they choose to invest in firefighting and not in prevention. “Firefighting,” she says, “is visible for the people. Prevention isn’t.” She says that prevention is the real profit. “Planting different trees, creating a buffer between the large strokes of dense woodland, maintaining the land is a good prevention,” she says. A couple of days earlier Stoof told Associated Press that a government Forest Fire Prevention report 10 years ago was deemed to be too ambitious and many of its recommendations ignored. And again, reports about the fires in June that cost 64 death reports were ignored. Prime Minister, António Costa even admitted publicly that he didn’t read the full report. Portuguese media amplify this by writing that he did everything within his power so others couldn’t analyze the whole report. The simple man doesn’t know what to do for a well-known problem that is killing his people. Or to climate change with more dry summers? Or to the dominance of eucalyptus trees? He doesn’t even seem motivated. But who is?